Also from the third day of the danceComp various couples representing Germany were recalled into the final. The final of the World Open Latin competition with the win by Timur Imametdinov / Nina Bezzubova was the perfect conclusion of the three days in Wuppertal, where people were not only heated by the temperatures but also by the UEFA European Championship. 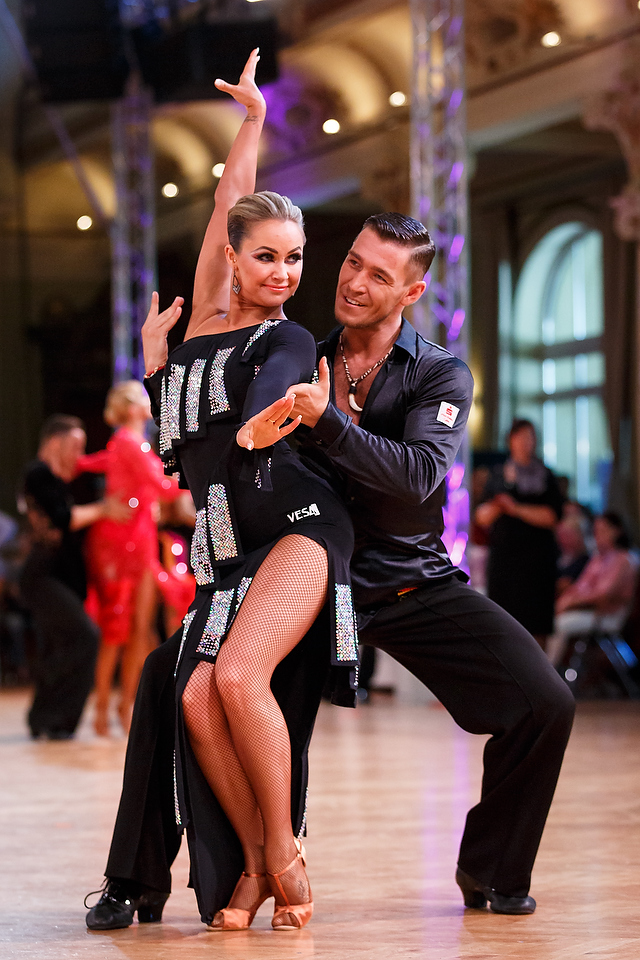 It was loud again in the end. Few but nevertheless very enthusiastic viewers saw a great final with two winners showing their best performance. By winning all five dances, German Vice Champions Timur Imametdinov / Nina Bezzubova from Pforzheim finished on top of the field and proofed that they are well prepared for the European Championship the coming week. Runners-up were Anton Aldaev / Natalia Polukhina from Russia. Artur Balandin / Anna Salita from Bochum finished third. 99 couples representing 25 countries danced the competition. 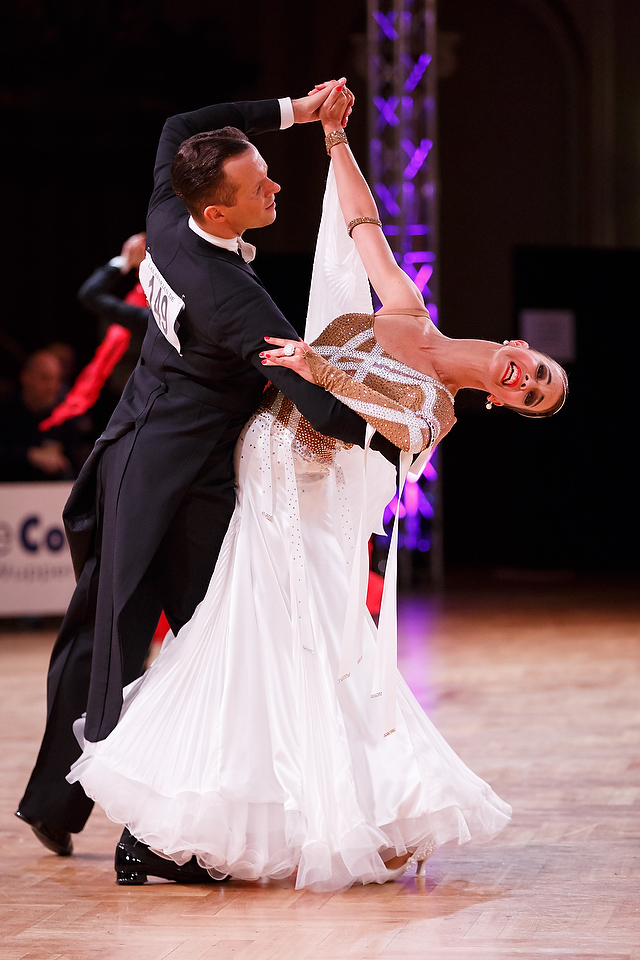 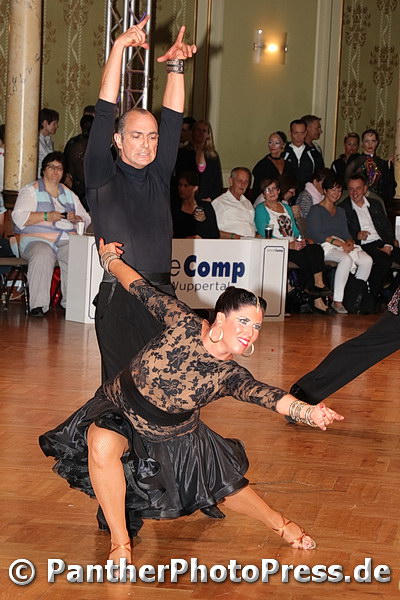 ‚We have a final with two nations‘, the Compere Daniel Reichling announced the final of Senior IV Standard at the 13th danceComp. Four couples from Italy and two from the Netherlands shared the floor in the big hall. Their competition started with 51 couples. In the end, reigning World Champion Luciano Ceruti / Rosa Nuccia Cappello won by being placed first in four dances. The Quickstep was shared between them and Worlds runners-up Alessandro Barbone / Patrizia Flamini, also representing Italy. The third place went to Bram and Ans Stelling from the Netherlands.