Simone Segatori / Annette Sudol as well as Michael and Beate Lindner won their competitions. Various other couples representing Germany danced in the finals of the second day of the danceComp as well. 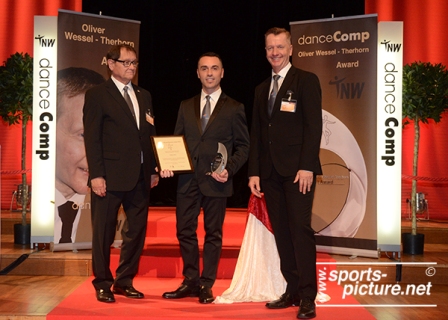 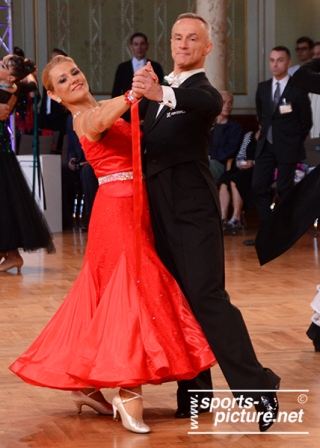 From the first step on, Michael and Beate Lindner dominated this competition. The current World Champion didn’t only win another gold medal but were also the crowd’s favourites. By winning all dances, they finished ahead of 114 other couples. Runners-up of the World Championship Jouko and Helja Leppala finished second as well in Wuppertal. It was a close competition between Bernd Farwick / Petra Voosholz and World finalists Jari and Anne Redsven. Skating Rule 10 was needed to place Farwick / Voosholz third. 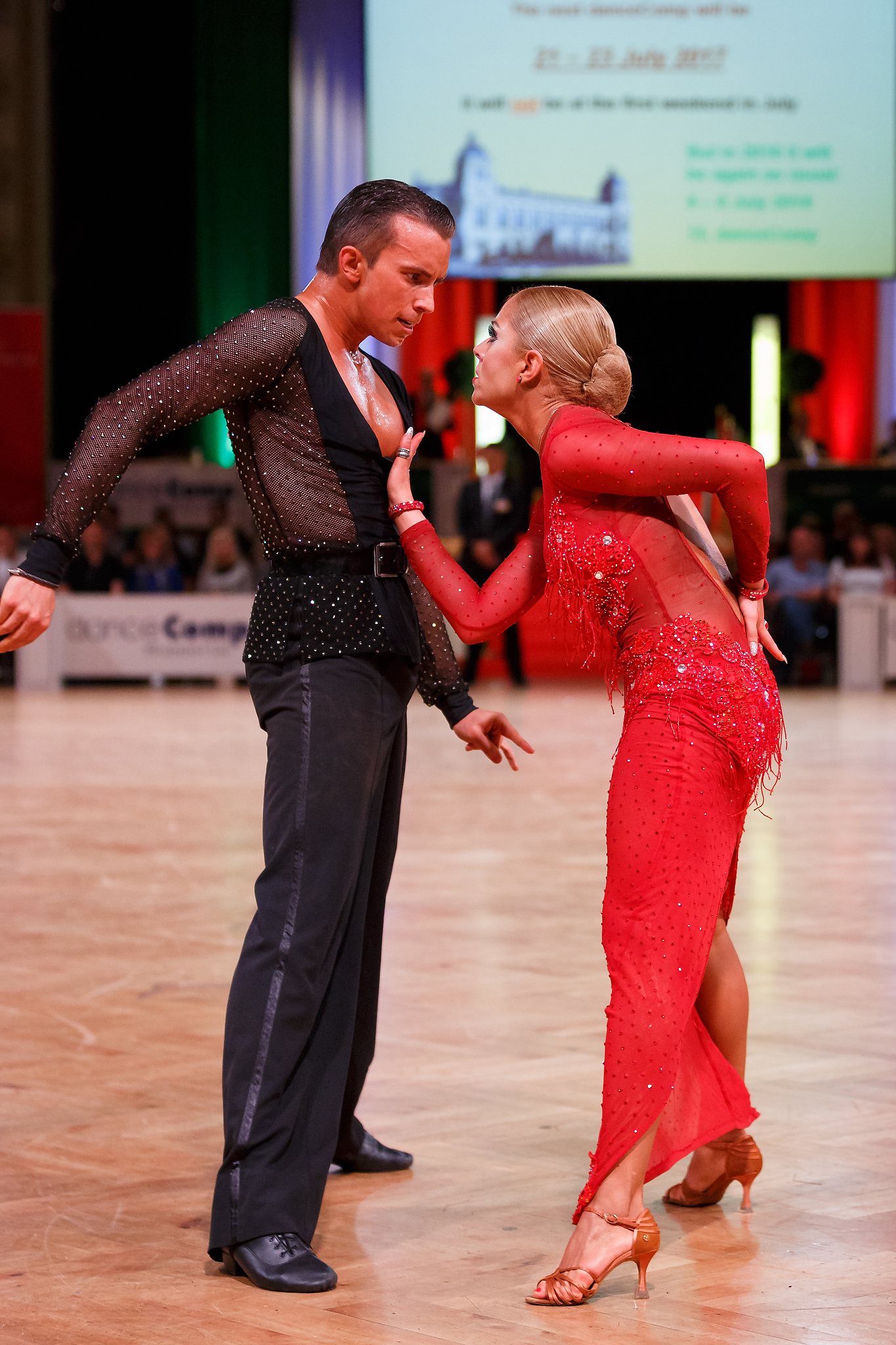 55 couples danced the WDSF Open Rising Star Latin competition in the early evening, six of them were recalled into an exciting final. By winning all dances, Artashes Oganian / Anastasia Shkarpetko from Russia were ahead of the field. Vinzenz Dörlitz / Albena Daskalova from Düsseldorf were placed second in three dances, enough for them to secure the runners-up position. Vincenzo Termini / Elisa De Belardini from Italy finished third. 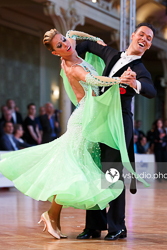 94 couples representing 18 countries entered the WDSF World Open Standard competition. Couples representing four countries were recalled into the final. Already in the quarter final, the couples showed Standard dancing at its very best and wowed the audience in the Cityhall of Wuppertal. With a great performance, the competitions’ favourite, Simone Segatori / Annette Sudol from Stuttgart took all first placings. A double win for Germany was completed by Anton Skuratov / Alona Uehlin from Munich. Tomas Fainsil / Violetta Posmetnaya from Lithuania finished third. The viewers in Wuppertal were excited when Valentin and Renata Lusin were recalled into this prestigious final where they finished sixth.